Why I Went There?

Having heard so many positive comments from travelers who had visited Japan, I wanted to see first hand the uniqueness of its exotic culture. I also coincided my first visit with the climbing season for Mount Fuji.

I liked Japan so much that while still there, I decided that I would be returning later in the 2015 and volunteer in a hostel in Osaka for two months.

On my first trip of 23 days during the summer of 2015, I visited Osaka, Hiroshima and Miyajima, Mount Koya, Kyoto, Takayama, Mount Fuji, and Tokyo.

When I returned later in the year for two months, I was based in Osaka, and took day trips to Kyoto and Nara, Kobe and Takeda. I also went to watch River Plate vs Barcelona for the FIFA Club World Cup in Yohohama.

My Other Blog Posts on Japan

The 88 days I spent in Japan were split into two trips.

I traveled like a backpacker during the first trip of 23 days, staying in hostels, and moving faster while sightseeing almost everyday. I returned later in the year for 65 days but stayed mostly in Osaka while working in a hostel in exchange for accommodation. I didn’t do much sightseeing, so the costs were lower than the first trip.

Because of the devalued yen, traveling in Japan is not as expensive as I had imagined. It is still cheaper than Australia and New Zealand for example. Transportation is the biggest expense. A bullet train (shinkansen) ticket from Tokyo to Osaka cost around 120 USD. However, tourists can buy the JR Pass, and save a lot of money on trains. Decent meals at restaurants are a minimum of 5 USD. While packaged meals at convenience stores can cost around 3 to 5 USD. Convenience stores meals are pretty decent and offer a larger variety than in other countries. A dorm bed at a decent hostel cost around 20 USD per night.

How Is It To Backpack in Japan?

Transportation is super efficient, but some stations lack English signage. Most people speak little or no English, so communication could be a problem. Some menus in restaurants are only in Japanese.

People are very well-mannered, and respectful of others’ personal space. Despite being a densely populated country, it doesn’t feel too stuffy or crowded. It is very clean, and the ultra modern toilets are an adventure in itself.

The food is fantastic, but if ordering or cost is a problem, one can always buy cheaper bento boxes at convenience stores, which are everywhere.

Hostels are comfortable and clean. They usually don’t include breakfast, but most of them provide towels and sometimes other toiletries as well.

I absolutely fell in love with Japan. During my first days there, I felt the same sense of wonder as someone taking their first overseas trip. Little things everywhere made me smile. This feeling was present the whole time I was there, including after going back and living in Osaka for two months. Culturally, Japan is my favorite country in the world. 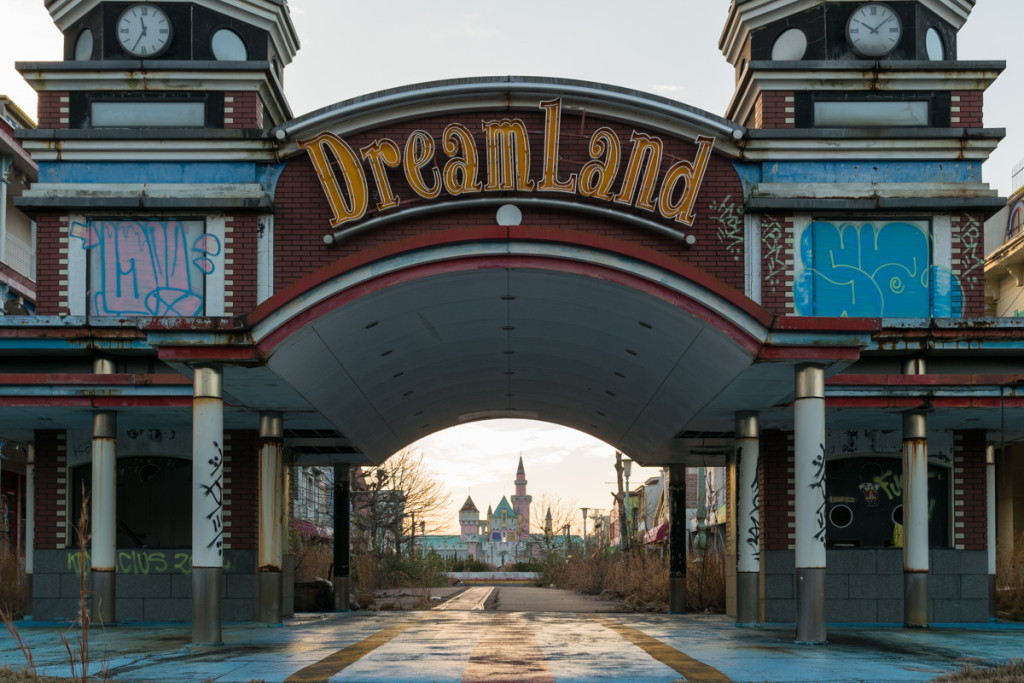