2 Months of Living in Osaka

I enjoyed so much my 3 weeks in Japan during the summer of 2015 that I decided to return and work at a hostel in Osaka at the end of that year. With my intention of possibly opening my own hostel in the future, this gave me an opportunity to really find out how things work behind the scenes. As an added bonus, I also had the chance to follow my beloved River Plate in the FIFA Club World Cup taking place in Osaka and Yokohama in December.

Arriving at Kansai Airport for the second time in a few months, I had the same sense of wonder and amazement as the first time. This feeling never went away during my two months there. I really enjoyed walking and riding my bike on the streets, especially at night. What I liked the most about Japan is how harmonious and zen-like everything is. From the punctuality of trains, to how polite people are, to how peaceful it feels even in the most crowded places. It fits my personality very well.

I didn’t do much traveling this time around. Work at the hostel kept me busy. Aside from going to Tokyo and Yokohama for the football match, I did make day trips to Kyoto and Nara, and a 2-day trip to Kobe and Takeda.

The weather was pleasant when I arrived, but it soon got very cold, especially due to my lack of winter clothes. It was still a nice change from the suffocating heat of Singapore.

As far as working in the hostel, I did learn a lot about the business, and enjoyed the people I worked with very much. Since I was on a tourist visa, I couldn’t get paid directly, so I did it in exchange for accommodation, which was my own private room in a share house near Namba Station. I did not, however, agree with the way the owner of the hostel run the place, which kind of soured my last few weeks there. It was still a very valuable experience for me.

Most important of all, during my time in Osaka I met Jenni, who I really enjoyed spending time with. So much so that we have decided to travel to Taiwan and Myanmar together after Japan. 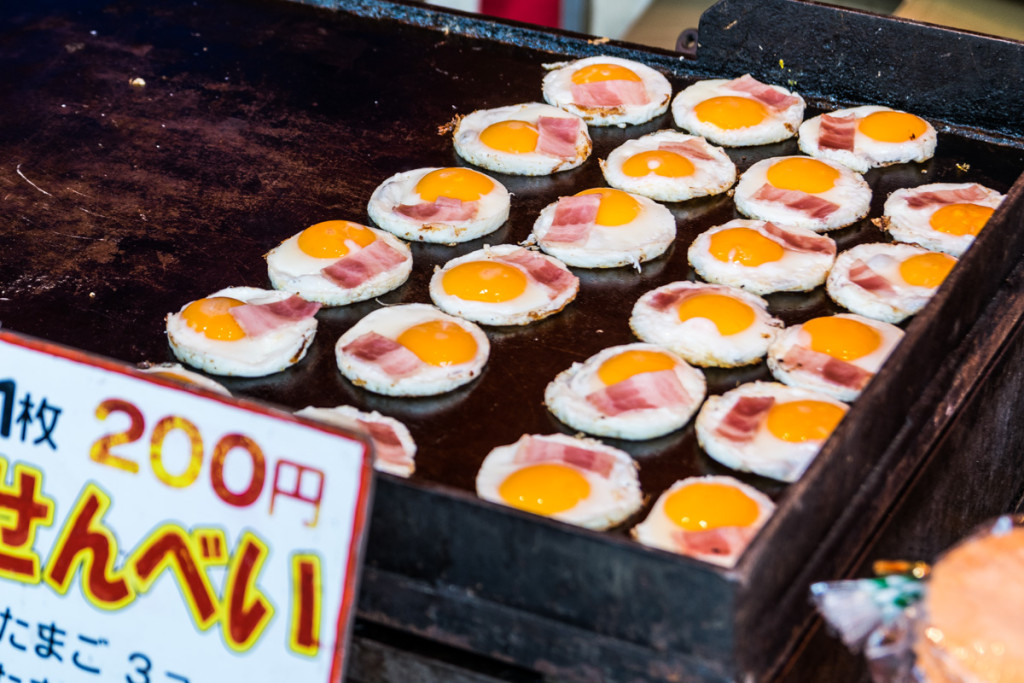 Posted in Travel, Photography, Round The World Trip, Asia, Japan
Leave a comment