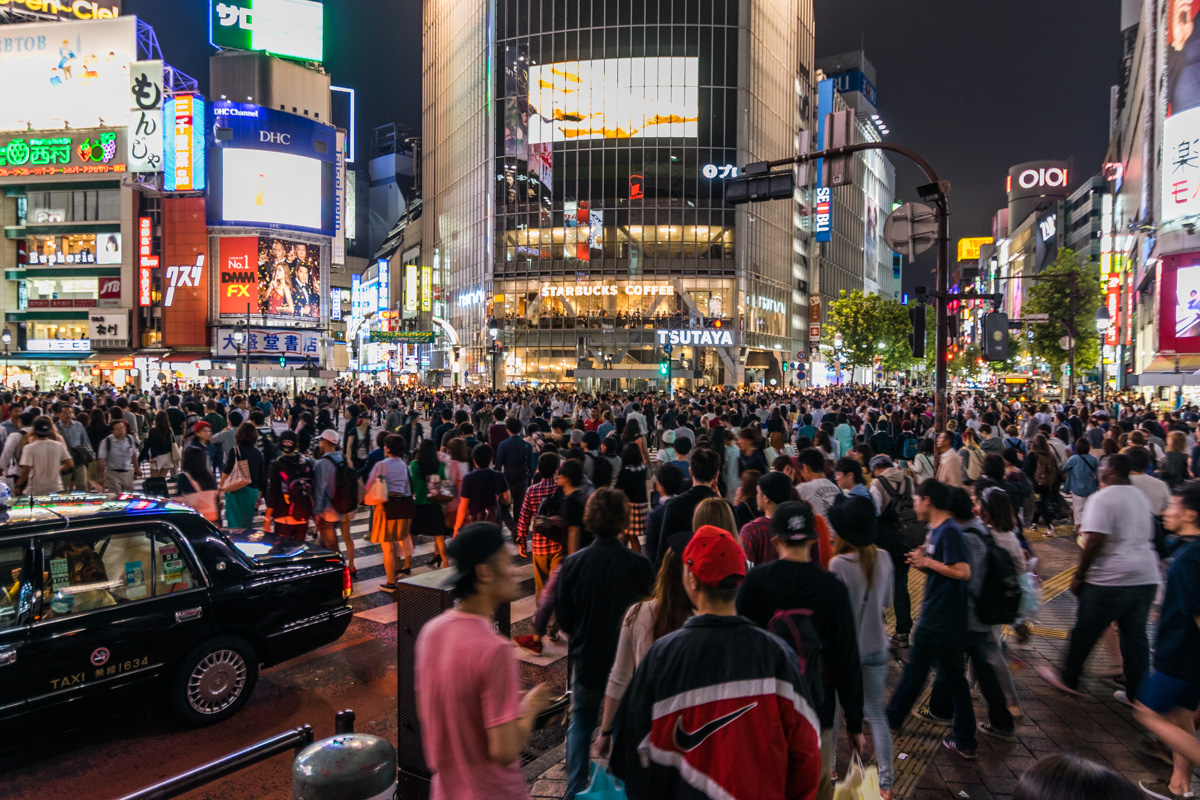 How it is to backpack in Japan, spending summary, and my favorite pictures of this fascinating country. 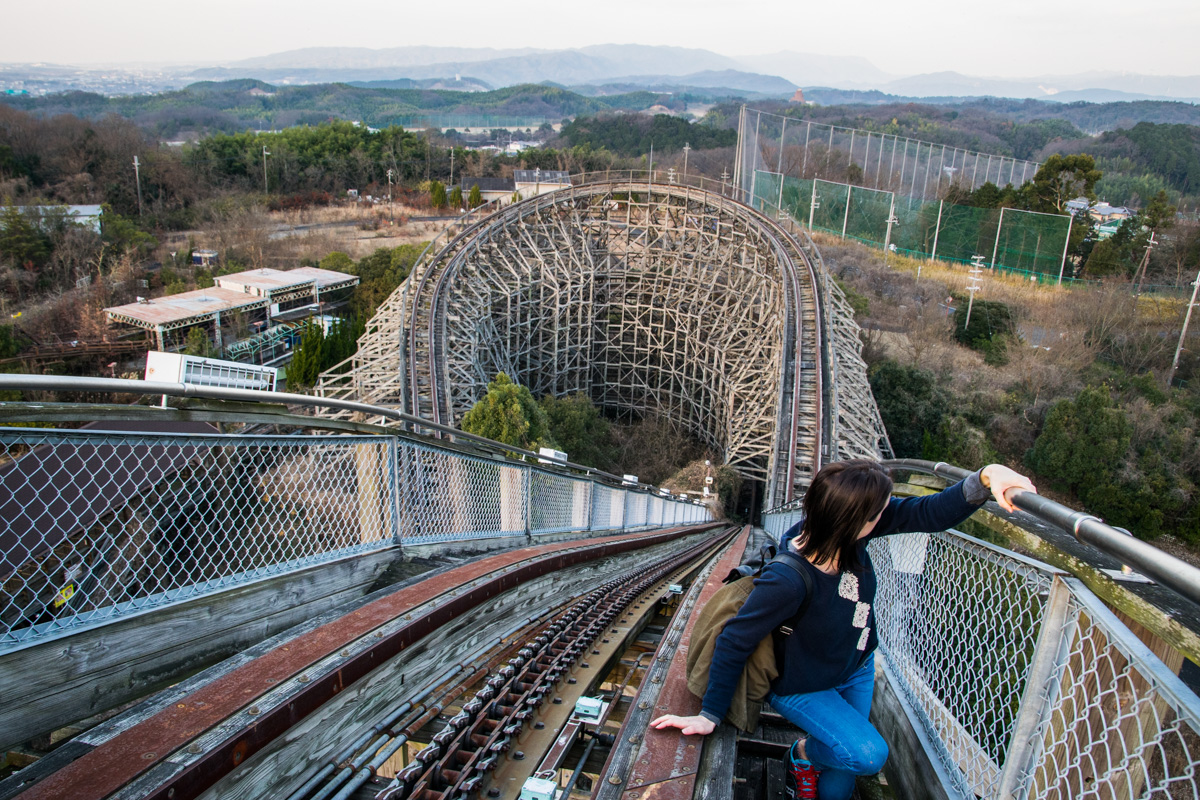 After going to the amusement park at the top of Ikoma Mountain, I found out that there was, in the city of Nara, another even bigger one which was completely abandoned. Closed since 2006 because of competition from Disneyland Tokyo and Universal Studios Osaka, Nara Dreamland became one of the things I had to do before leaving Japan. 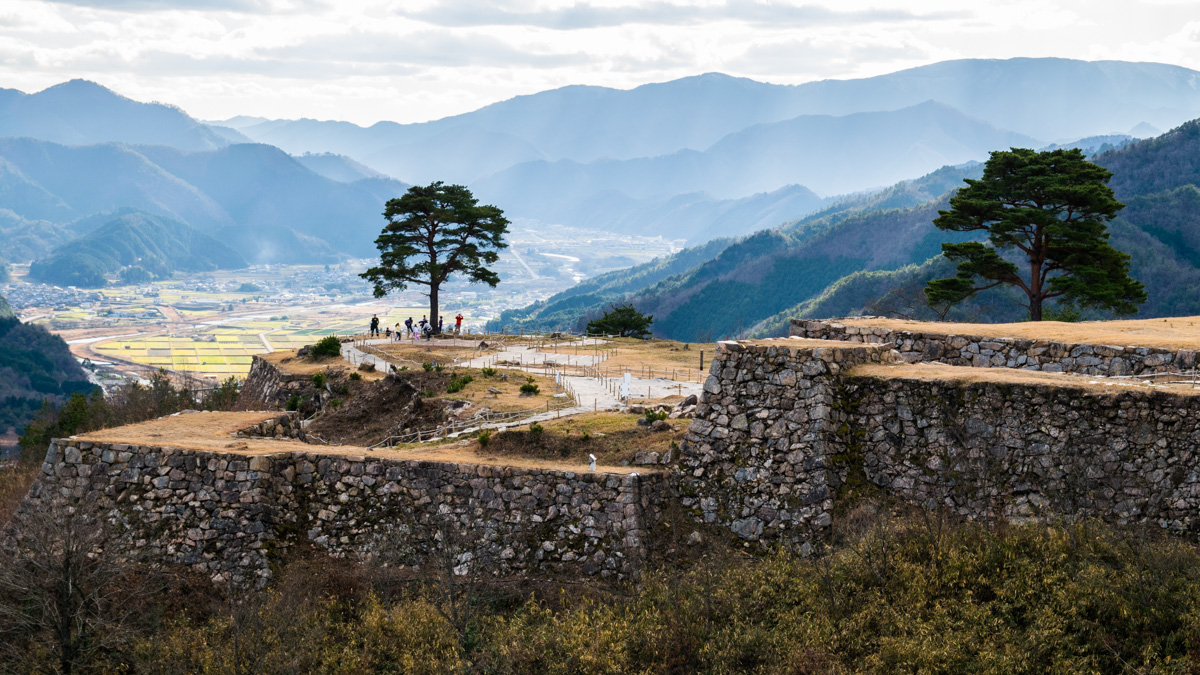 A visit to a friend in Kobe, and the so called “Machu Picchu of Japan”. 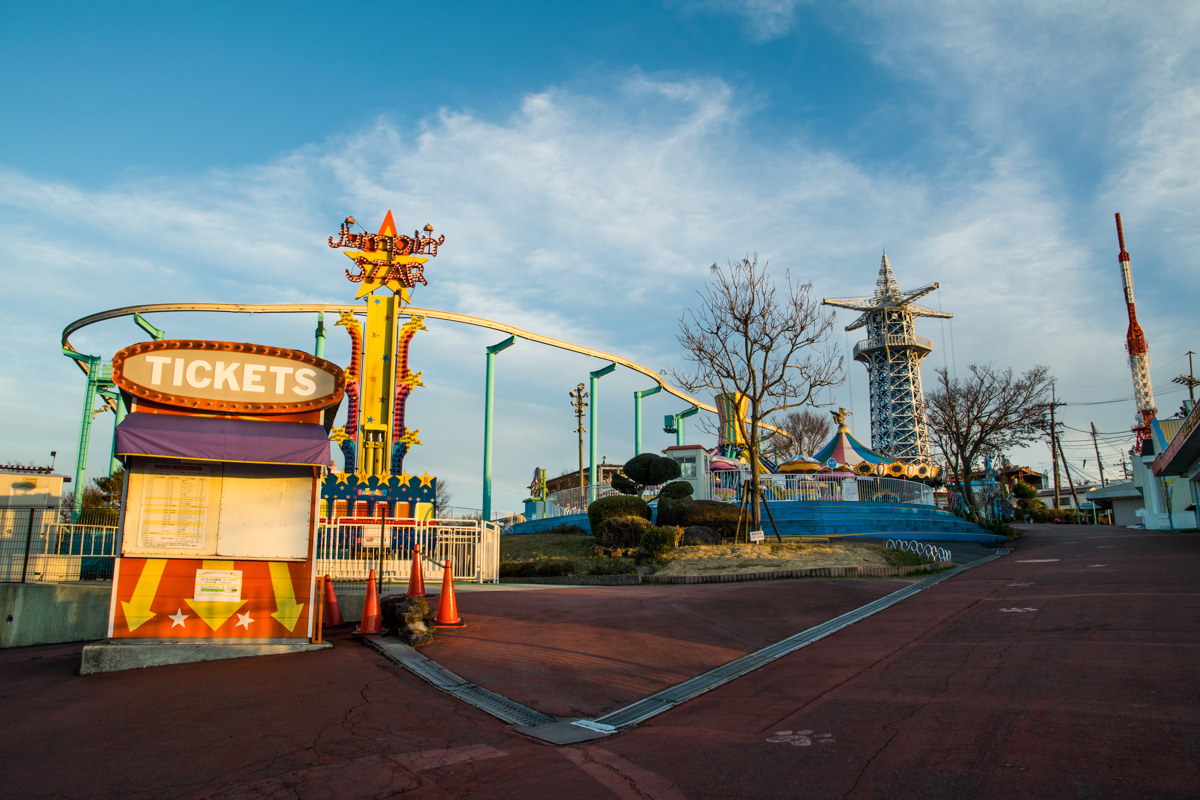 On the way back from Nara, I stopped at Ikoma Station and took the funicular to the top of Mount Ikoma, where I found a very pleasant surprise. 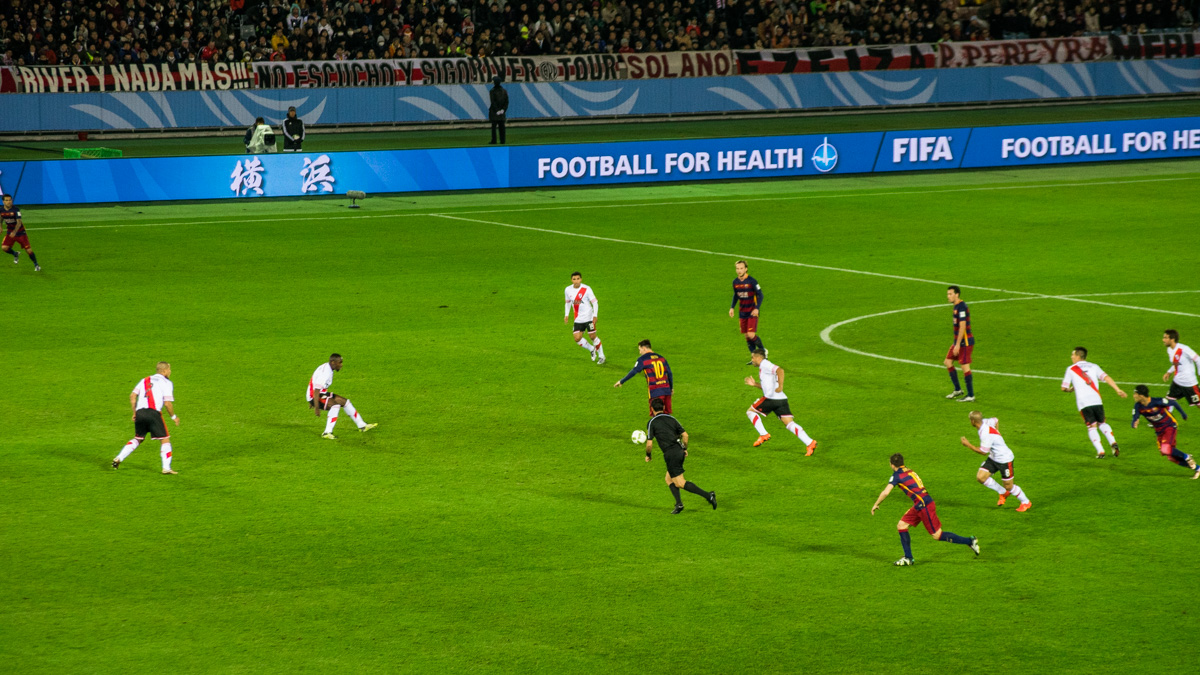 Knowing that River Plate had qualified for it by winning the Copa Libertadores, I coincided my return to Japan with the FIFA Club World Cup. Watching them face FC Barcelona also meant I got another chance to see Lionel Messi.